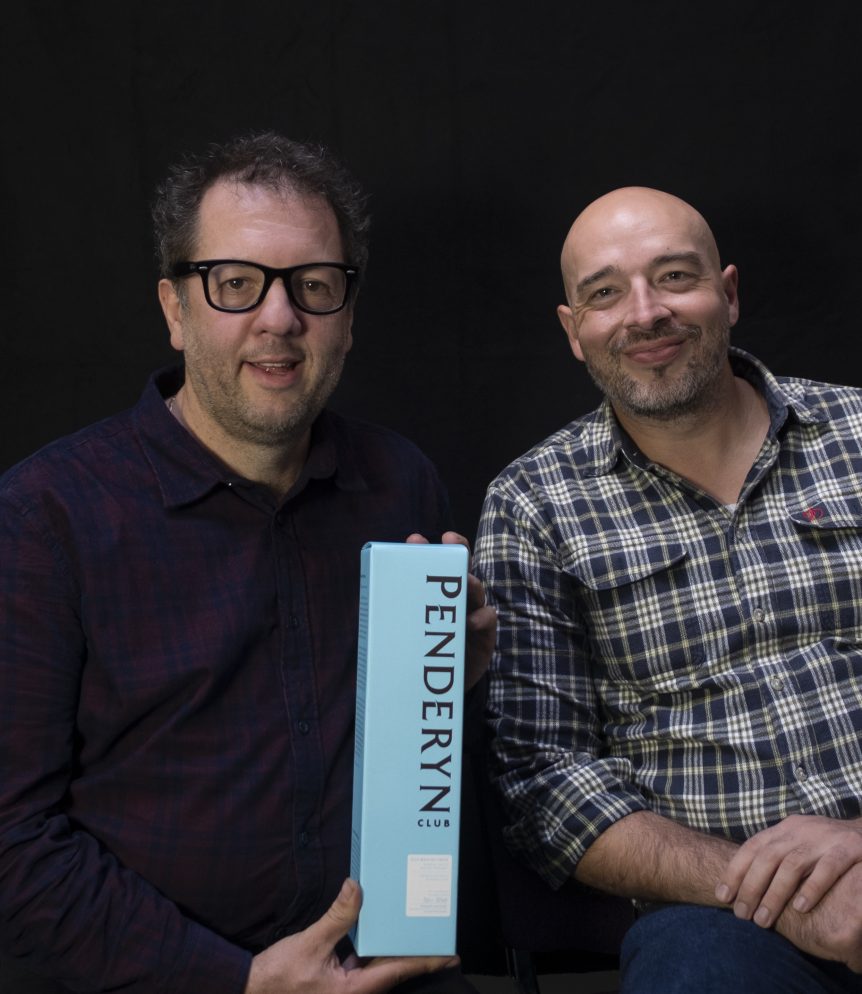 The Penderyn Music Book Prize 2021 has been won by the wonderful autobiography, ‘Broken Greek’ by rock journalist Pete Paphides, published by Quercus Books.

‘My celebrations began the day I learned that Broken Greek to had made it onto the shortlist of nominees for the 7th Annual Penderyn Prize – among authors, musicians and broadcasters whose work has been a lifetime source of joy, education and inspiration to me. So, for the book to have been judged the winner is frankly mind-blowing. Heartfelt thanks to everyone on the panel and to the good folk of Penderyn Whisky, for everything they do, year after year, to draw attention to the wealth of great music writing, that flourishes in this country. ‘Literally just returned from the dreamlike weekender that is the Laugharne Festival – three days in Dylan Thomas country catching up with old friends and exchanging stories with a bunch of new pals too. This is also where they announce the winner of the Penderyn Prize for the music book of the year. To have even been in the running for an award whose previous winners have included Jon Savage, Shirley Collins and Mark Lewisohn was mind-blowing. But to have won the thing is just the stuff of dreams.

From where I was standing, winging my way through an acceptance speech, I could see Will Sergeant in the audience – Will Sergeant whose guitar playing in Echo & The Bunnymen was a daily soundtrack in our house back in 1981 and 1982. A few seats away were Stephen and Gillian from New Order, which merely compounded the hallucinatory patina that events had taken on in that moment. Thank you so much to Richard Thomas for an amazing weekend and for the considerable part he plays in presiding over the Penderyn Prize deliberations. Thank you all.’

The Penderyn Music Book Prize is organised by Richard Thomas, founder of the Laugharne Weekend, and is the only UK-based book prize specifically for music titles including history, theory, biography, autobiography. The winner was announced at the Laugharne Weekend Festival on Sunday October 3rd. The winners receive a cheque for £1000, and a bottle of Penderyn Single Cask Whisky.

Ornette Coleman: The Territory and The Adventure – Maria Golia (Reaktion)

The Prize is sponsored by award-winning Welsh whisky company Penderyn, which has its distillery in the village of Penderyn nestled in the foothills of the Brecon Beacons. The company of Penderyn has grown considerably since first sponsoring the prize, they are now a global brand and delighted to continue their support for a seventh year.

‘Good stories, music and the finest single malt go hand-in-hand, and Penderyn are delighted to sponsor this wonderful prize, which is now in its 6th year. Penderyn is the foremost Welsh manufacturing success story of recent times, and export award-winning whiskies to over 20 countries from our base in the Brecon Beacons National Park in South Wales.’

The pic is of Pete, holding the bottle, with Penderyn’s Mike Wheeler who presented the prize. And a video of the ceremony is below. More info here: www.penderynprize.com