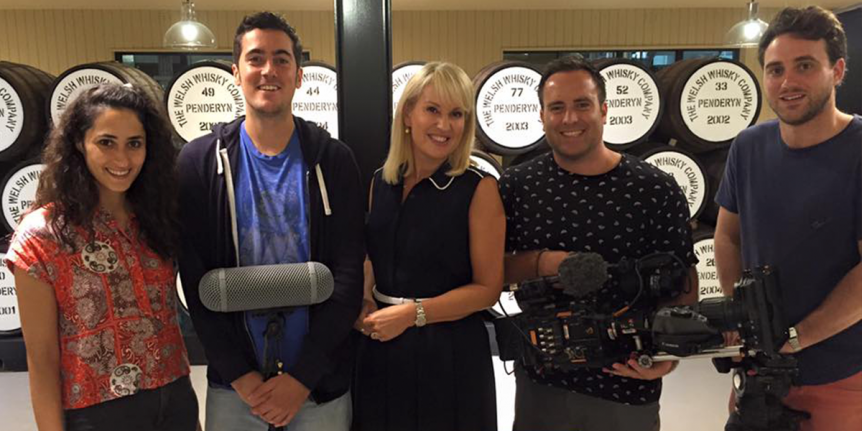 There are times when rugby transcends the mere fundamentals of the game – passing, kicking, running, tackling – and instinct, innovation and genius take over to inspire the heart and elevate the soul as only great art truly can.

On the 27th January 1973, in a packed Cardiff Arms Park, when the All Blacks’ wing Bryan Williams kicked a high ball into the Barbarians twenty-two, little did he think that less than thirty astonishing seconds later the Baa-Baas would score the greatest try ever seen.

The ball bounced sending Phil Bennett scuttling towards his own line. Bennett surprised the onrushing cavalry by sidestepping to his left, and again, and again. Four times the enemy grasped at thin air and one marauder was left face down on the turf. His dancing done, Bennett passed to JPR Williams who nearly lost his head to an All Black assassin in passing to the talismanic hooker, John Pullin. Pullin, looking for a smaller quicker man paused to avoid the retreating Gareth Edwards before finding John Dawes, who threw the deftest of dummies to find crucial space in a packed cauldron.

Pontypridd legend Tom David found the ball in his hands and took a brilliant inside line as he crossed halfway, drawing four New Zealanders away from the wing. As he was felled he threw a magnificent one-handed pass which was taken off his laces by Derek Quinnell. Quinnell lobbed the ball towards winger John Bevan, but Gareth Edwards had other ideas. Appearing like a bullet train he intercepted the pass, and in a rapidly erupting stadium hurtled the final thirty-five yards before diving over in the corner to score what has gone down in folk-lore as ‘That try!’

As he jogged modestly back he can hardly have realised that history had just been written, a legend just been born.

This new Icons edition celebrates ‘That Try’, and was produced in association with Sir Gareth Edwards and the Barbarians Rugby team.