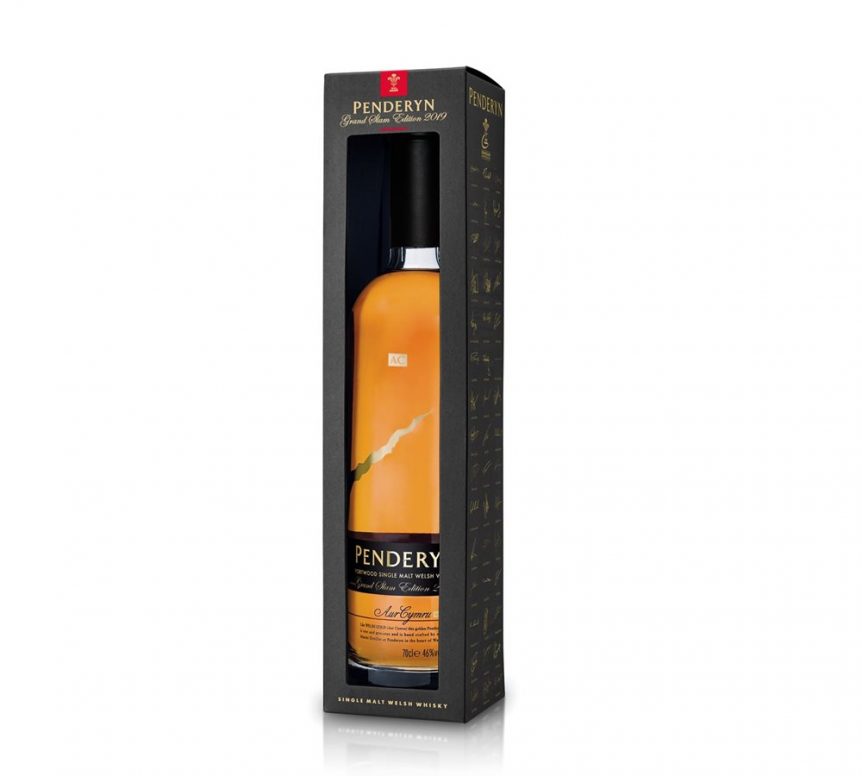 The whisky is a 46% Portwood finish and is a new whisky. It comes in the classic Penderyn bottle to match the rest of the series, and features a description of the final game against Ireland, and signatures of the squad, together with Warren Gatland and the coaching team.

(This is a limited bottling which we will produce only for a certain amount of time before production stops later this year. It can be bought online for £48 (inc. P&P) by clicking here.)